Like seeing faces in the clouds? – false positive results in functional neuroimaging 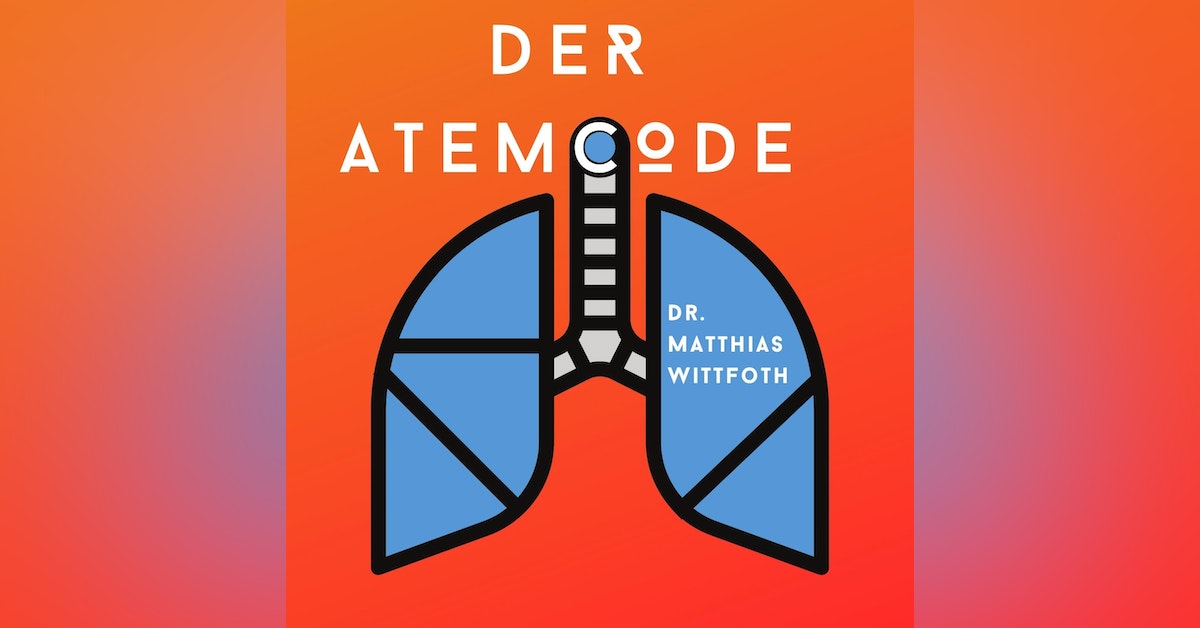 Functional Magnetic Resonance Imaging has been around since 25 years.

Last year, in 2016, a scientific article has been published stating that perhaps 40,000 published neuroimaging works are flawed. This article, published in the prestigious journal PNAS, has brought the authors and this topic abruptly into the focus.

Most media coverage drastically truncated their core message, stating only that fMRI produced incorrect results and that one analysis software contained a bug. Scientific colleagues vehemently criticized the far-reaching statements of the three authors.

But what is actually true? Do we have to deal here with a bankruptcy of a whole scientific branch?

How many studies are affected? The number has been corrected by the authors from 40.000 to 3.500 studies which might have not used appropriate, i.e. too lenient statistical correction methods.

In this episode, I'm going to talk not only to one expert but to four neuroscientists about this subject:

John Dylan Haynes is a Professor at the Bernstein Center for Computational Neuroscience in Berlin, Germany and director of the Berlin Center for Advanced Neuroimaging.
He has become particularly known through his work on free will. For this work, he employed new methods which identify and classify recurring patterns in brain activation which allows for conclusions about the underlying subjective processes by means of the fMRI data only.

Rainer Goebel is a Professor of Cognitive Neurosciences at the University of Maastricht in the Netherlands and developer of the commercial software BrainVoyager. His field of research covers the areas of high-field MRI and neurofeedback.

As a third guest, I am very pleased to be able to interview one of the authors of this notorious study.
Tom Nichols is a Professor in Coventry in the Department of Statistics (University of Warwick), as well as Senior Research Fellow at the Alan Turing Institute. He has published numerous papers in particular on statistical procedures in neuroimaging.

These interviews are completed by Dina Wittfoth, head of the fMRI unit at Hannover Medical School’s Institute of Neuroradiology, Germany. Her research expertise is built around the neural and behavioral correlates of emotion regulation. She also enjoys teaching and offers workshops for data analysis in neuroimaging which focus on learning-by-doing.

In these interviews you will hear neuroscience experts’ perspectives on the allegations that most fMRI studies are flawed.

More information and shownotes at

Email has been submitted.